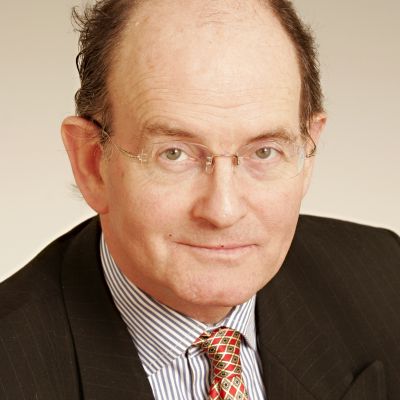 He graduated from Cambridge University (Natural Science and Law) and INSEAD International Business School, Fontainbleau (MBA). He completed an Islamic Law Diploma at the Islamic College. He specialises in advising families on cross border tax, trust and succession issues, particularly for transition of family-owned businesses. He lectures on many of these topics.

Paul received “Lifetime Achievement Awards” from CityWealth in 2008 and STEP in 2012. He was Chairman of the Presiding Judges of the STEP Awards from 2013 to 2016.

interesting in becoming
a sponsor?

check out our
sponsorship levels here. 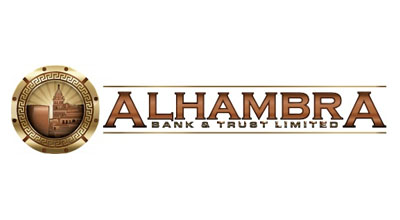 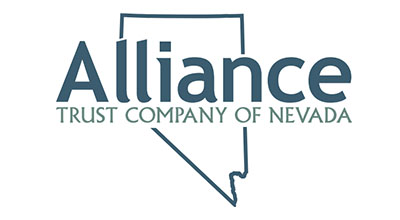 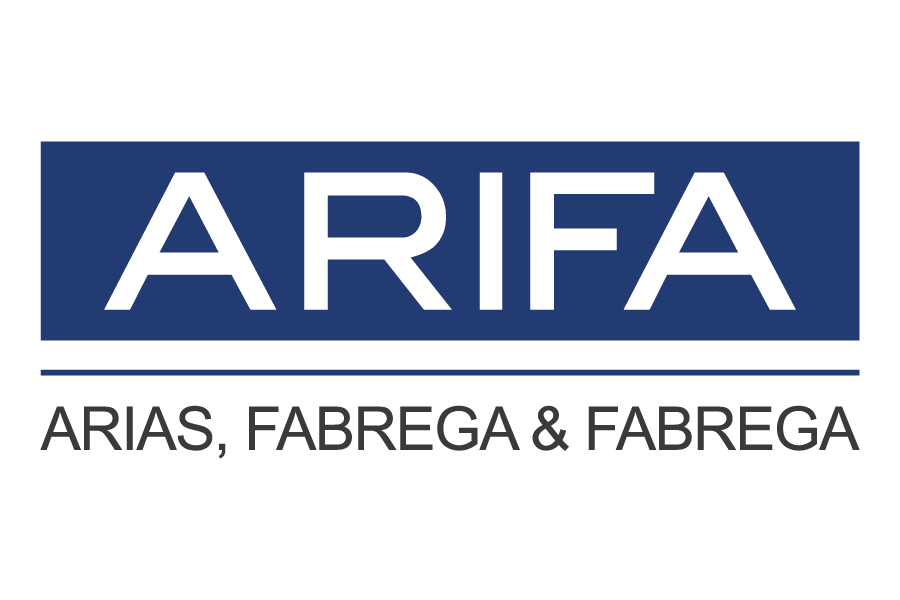 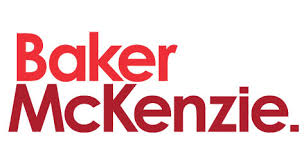 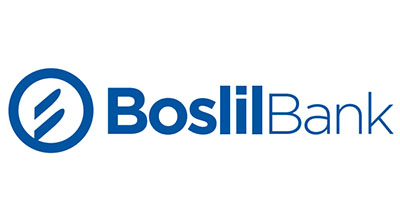 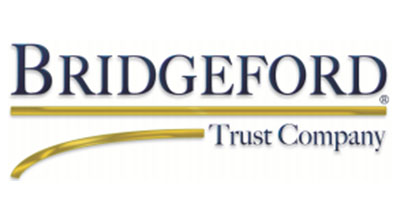 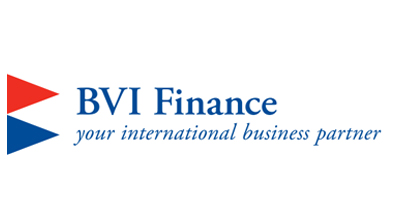 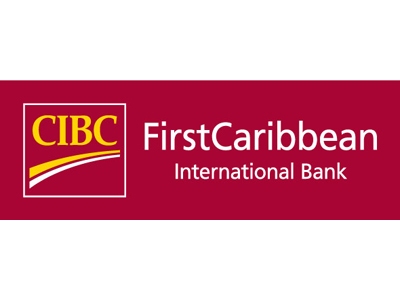 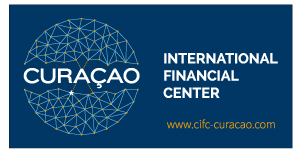 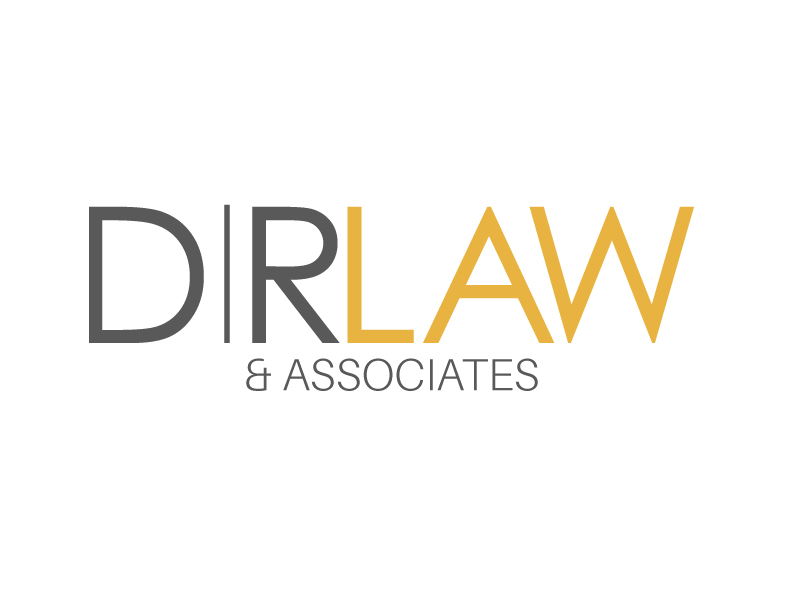 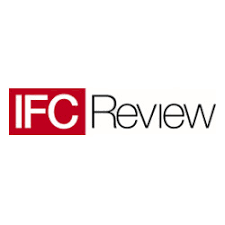 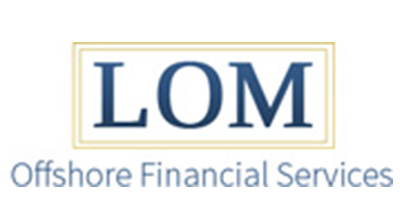 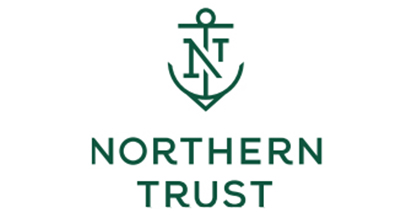 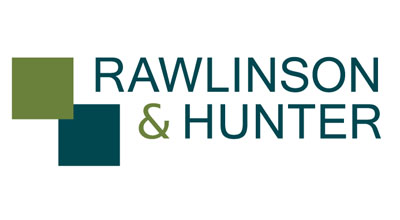 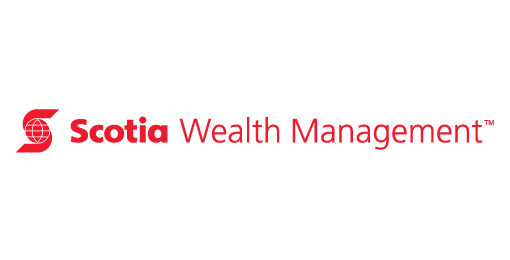 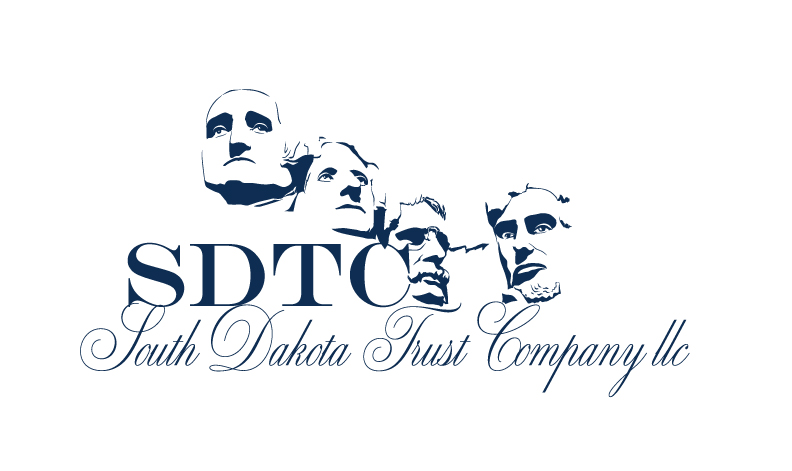 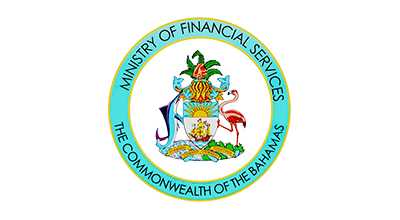 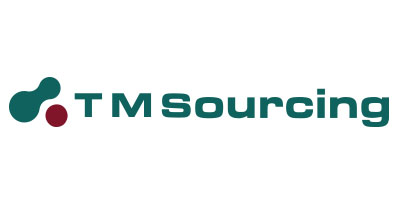 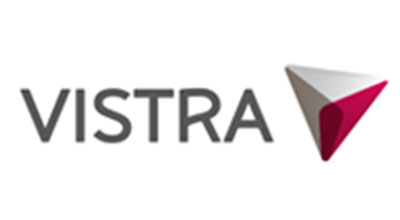 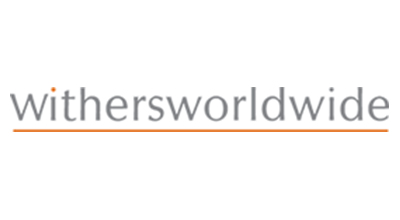 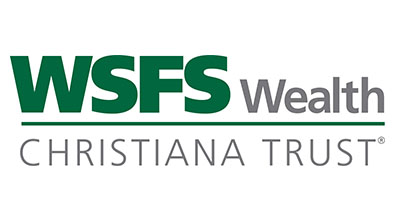